Read instantly on your browser with Kindle for Web.

Flip to back Flip to front
Listen Playing... Paused   You're listening to a sample of the Audible audio edition.
Learn more
See all 2 images 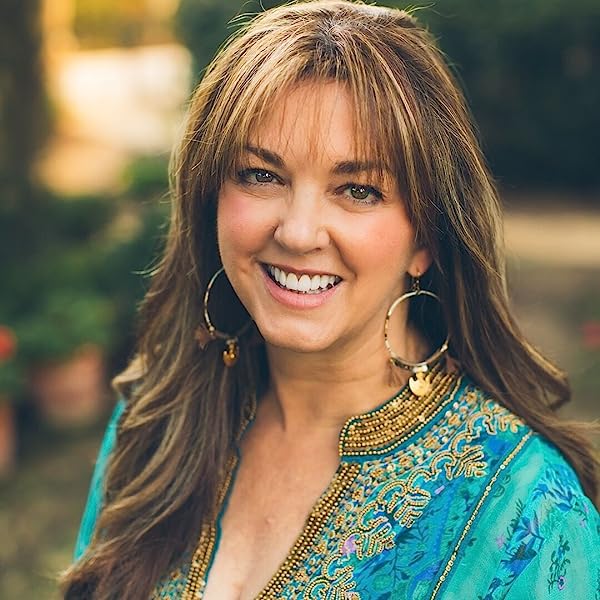 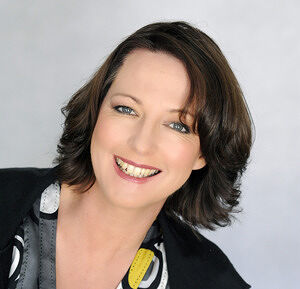 When a few of Marietta’s long standing bachelors start walking down the aisle they vowed to avoid, the town’s residents are speculating there must be something magical in the water. Be our wedding guest during The Great Wedding Giveaway as these chiseled, brooding cowboys, sexy business owners, and local bad boys return to town to prove a point and say “I do” to the women of their dreams.

Taylor Harris--Marietta, Montana's new librarian--is the quiet type who likes her glamour between the book covers. When she's pushed into attending the formal Valentine Ball with Marietta's Most Eligible Bachelor, Troy Sheenan, Taylor can't imagine a worse pairing. What in the world would she have in common with a wealthy playboy like Troy? Technology tycoon Troy is forced by business concerns to return to his hometown and take the town librarian to the Valentine Ball... what he doesn't expect is that Taylor is even less excited about the prospect than he is! Intrigued by the only woman in town who wouldn't be thrilled to take his arm at the big event, he's determined that she will not just agree to be his date… bur she's going to like it. Can Taylor turn a cold shoulder to Troy's heart-melting charms, or is this about to be Marietta's hottest Valentine's Ball yet?

What A Bride Wants

Ella Grace Emerson adores her father, but he keeps trying to marry her off to every eligible rancher in Montana. When he puts an ad in the paper on her behalf – for a docile house-husband – Ella retaliates with one of her own, pinned to the noticeboard of the local saloon. No husband required, housebroken or otherwise. What she wants is the perfect lover. Newcomer Cam Sawyer is perfectly willing to tear up the sheets with Ella and be her partner in chaos. She wants a bad boy and he’s had experience aplenty. But what she really needs is a strong and loving partner, and until Sawyer stops running from his past he can never be that. Sawyer’s the one Ella wants. But can he be the man she needs?

Scarlett Buck has always been flaky in comparison to her sensible twin sister Tara, so nobody is really surprised when Scarlett spends all her money on a one way ticket to Australia to be with the man she’s met on the Net. But she hasn’t reckoned on the guy already being married and now she needs money for a flight home to Marietta, MT—quick. Mitch Bannister's ex is about to marry his best friend, and he could really do with a cold beer and a hot woman. When Mitch spies the cowgirl in the local pub begging for a job, he shrinks into the shadows--he's not looking for complications, and something tells him that Scarlett Buck is a whole handful of them. But soon it's clear she's not just trouble, she's in trouble, and like it or not, he's not about to turn his back on this stray from the States. Especially if she can do him a favor in return. After all, it's just a helping hand. Or is it?

Tara Buck has always been the good sister, level-headed by comparison to Scarlett, her flaky, impulsive twin. But when Tara learns her fiancé has been cheating on her with one of his school students, the orderly world she’s created for herself suddenly feels as if it’s falling apart. For years she chose the safe option, but from now on she’s going to live a little…be a little daring. And if that means acting on the long-suppressed feelings she’s always had for Reid Dalton, then so be it! Reid has wanted Tara from the moment he met her, but she’s always been out of bounds. Not only is she his patrol partner at the Bozeman PD, she’s also engaged. But then her relationship blows up, and Reid finds himself battling his own instinct to stake his claim with the finest, hottest woman he’s ever known. Even if anything did happen between them, it would only be temporary. So even if things are good between them, it seems their romance is destined to be short and sweet...

Popular titles by this author

Karen Talley
VINE VOICE
4.0 out of 5 stars 4 Novellas
Reviewed in the United States 🇺🇸 on September 26, 2022
Verified Purchase
There are 4 nice novellas, with varying degrees of heat. All are well written, with believable characters. I enjoyed all of them, but the second one was my favorite.
Read more
One person found this helpful
Helpful
Report abuse

Kindle Customer
5.0 out of 5 stars All lovely stories
Reviewed in the United States 🇺🇸 on September 30, 2022
Verified Purchase
This is a great buy. Each story is unique and well written. Definitely plan to purchase more books by these authors. Fall in love with love and all HEA.
Read more
Helpful
Report abuse

Kindle Customer
2.0 out of 5 stars Disappointed
Reviewed in the United States 🇺🇸 on December 7, 2022
Verified Purchase
The stories tied together nicely and i really enjoyed the first book but the other three disappointed me with their explicit sex scenes. I prefer those scenes to be left to the imagination, which can also be pretty creative. I won't be following any of these authors.
Read more
Helpful
Report abuse

momof3boys
5.0 out of 5 stars great bundle of stories
Reviewed in the United States 🇺🇸 on August 30, 2014
**I received an ARC in exchange for my honest opinion**

I read all the books, but I'm featuring one for the review, WHAT A BRIDE WANTS:

Ella needs wants to find a husband--on her own. To teach her father a lesson, she embarks on a fake romance with Cam, the Aussie just traveling through. Sometimes, fate intervenes and love finds a way through the games, running from the past, and finding a place for the future.

This is a great romance and a fun read! I recommend it!

Eliza120
5.0 out of 5 stars A great collection
Reviewed in the United States 🇺🇸 on September 5, 2014
Love me Tender contains 4 books in one.
Beautys's Kiss by Jane Porter
What a Bride wants by Kelly Hunter
Second Chance Bride by Trish Morey
Almost a Bride by Sarah Mayberry
They are all four great modern very well written romance stories with more depth than your normal Harlequin romance. I enjoyed all of them.
Read more
Helpful
Report abuse

Dede
5.0 out of 5 stars Entertaining
Reviewed in the United States 🇺🇸 on November 10, 2022
Verified Purchase
I thoroughly enjoyed this book. All the characters were well developed and funny. It wad heartwarming stories and very enjoyable. I enjoyed descriptions of Montana and Australia.
Read more
Helpful
Report abuse

delbrinks
5.0 out of 5 stars Great love anthology
Reviewed in the United States 🇺🇸 on October 21, 2022
Verified Purchase
I like how these stories had some humor and easy going times and adventures. The characters were realistic and stories flowed easily to a happy ending.
Read more
Helpful
Report abuse
See all reviews

Avid Reader
5.0 out of 5 stars A great read
Reviewed in Australia 🇦🇺 on October 17, 2022
Verified Purchase
This is a wonderful read as these books are written by professional creatives.
Read more
Report abuse
See all reviews

Back to top
Get to Know Us
Make Money with Us
Amazon Payment Products
Let Us Help You
English United States
© 1996-2023, Amazon.com, Inc. or its affiliates